As someone who regularly sends out digital marketing campaigns, I was wondering if the need for ‘hard copy’ postal campaigns still existed. They seem to have fallen out of fashion in recent years! 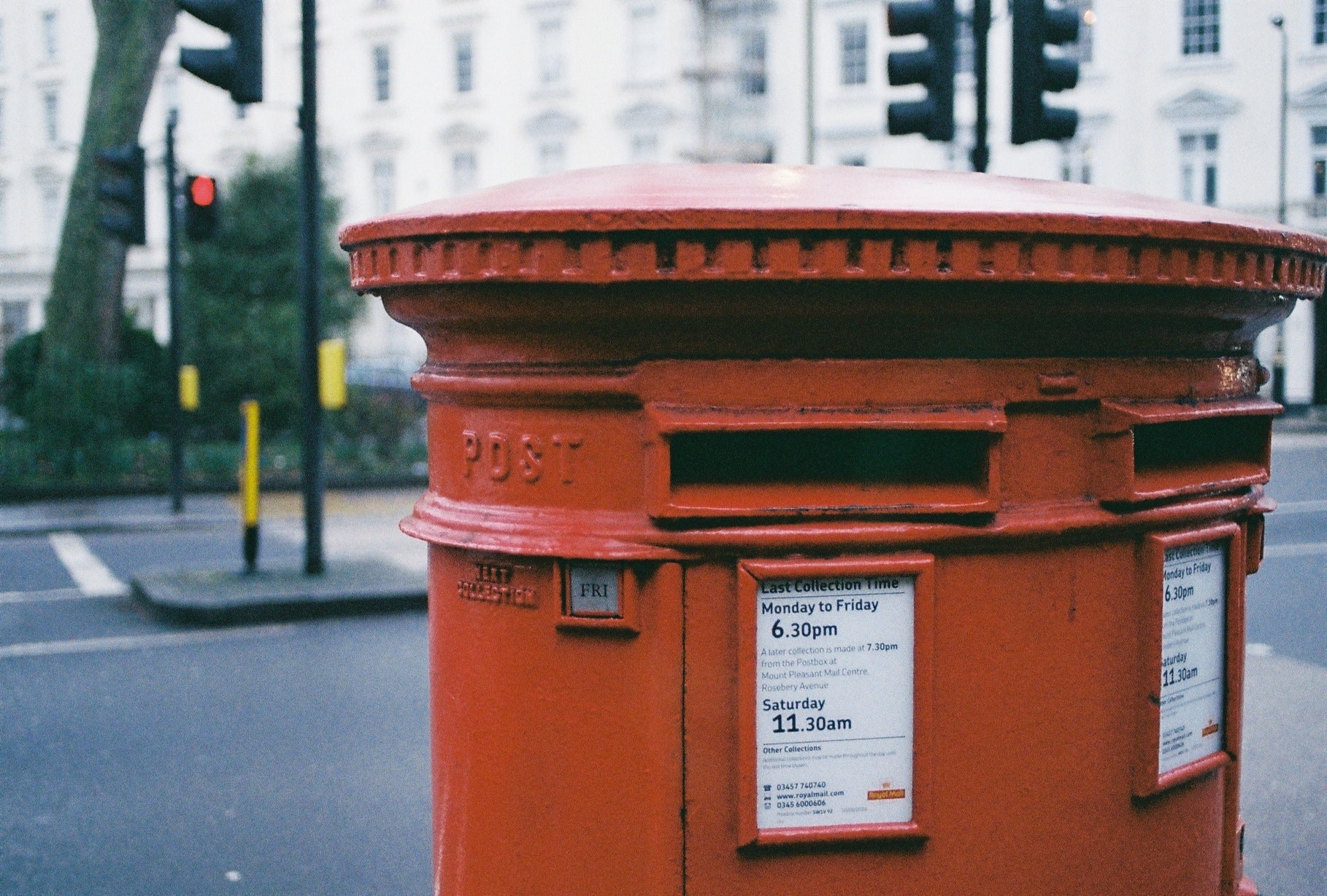 I took a poll in the office and the resounding answer was yes! Everyone loves something they can touch and keep. I appreciate this may well only be relevant in certain industries but I think it’s probably true across the board.

I used to get people putting marketing flyers on my desk – usually with the comment, ‘nice marketing, can we do something similar?’ Yet the very same people rarely forwarded me promotional email. I have to admit it, I used to love getting promo post. It tendded to sit on my desk for weeks. However, I try to get everything out of my inbox as quickly as possible!

I can only put it down to these days everyone is inundated with emails, yet the amount of hard copy promotion post seems to be dwindling so it’s more of an ‘event’ when you receive it.

In a previous role, whenever a postal campaign went out it was followed up with a telephone call. It was almost as though the thought was, ‘hang on we’re spending money, lets really make sure this campaign actually works’. Whereas when it was an email campaign, it was literally sent and we waited for replies. Looking back it now, I’m amazed we didn’t follow up on the emails.

I fully understand that it’s cheaper / quicker to send a mass email than a postal campaign but is it more effective?

I think the only answer here can be … it depends.

Cop out! But it does depend upon factors such as target market, budget, data available and what you want from the campaign.

I think both mediums have their place & shouldn’t be necessarily be used in an either/or scenario. Lets look at ‘whole’ marketing campaigns instead and use all the tools available to us.